Sign UpLogin
You are here: Home / Archives for Frank Ritter 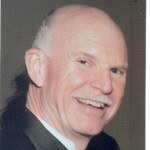 Frank Ritter, a member of Mensa, has been a private investigator in Southern California since 1975 and a bodyguard many of those years. As such, he has investigated accident injury cases that have won over a half billion dollars for the injured parties; has solved four homicides, providing enough evidence for convictions; and has bodyguarded against terrorist threats. In recognition of Mr. Ritter’s training investigators in Kentucky, the governor of Kentucky commissioned him a “Kentucky Colonel,” the highest award the Commonwealth of Kentucky can bestow on a person who does not work for that state Additionally, he is a multiple-award-winning playwright, having written seven plays, of which five have been produced and two of those have won “Best of Playwright Festival” awards. 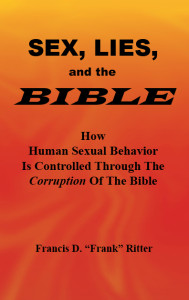 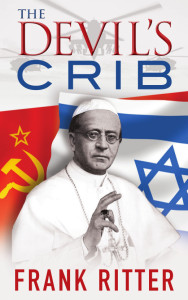 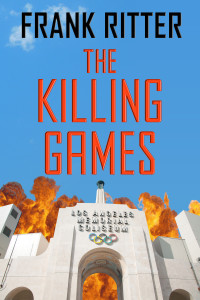