Sign UpLogin
You are here: Home / Archives for Phillip Frey

Phillip Frey grew up in Cleveland, Ohio, where he performed as a child actor at The Cleveland Playhouse. The day after he graduated high school he moved to Los Angeles and performed in local theater. He then moved to New York where he performed with Joe Papp's New York Shakespeare Festival, followed by The Repertory Theater of Lincoln Center. With a change of interest Phillip wrote, directed, and edited 3 short films, all of which had international showings, including The New York Film Festival. With yet another change of interest he returned to Los Angeles to become a produced screenwriter. And now more recently,  Phillip Frey has turned to narrative fiction with the books "Dangerous Times" and "Hym and Hur," and has had short stories published in various journals. 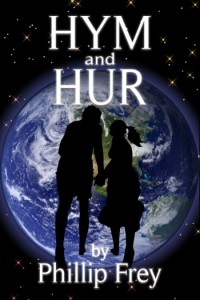 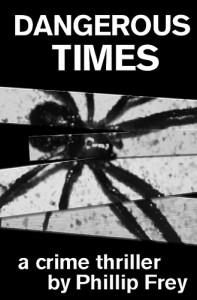