Sign UpLogin
You are here: Home / Archives for Ashley Fontainne 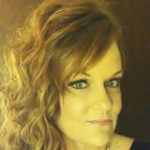 Ashley Fontainne, an award-winning and internationally bestselling author, is an avid reader of mostly the classics. Her favorite reads are stories that immerse the reader deep into the human psyche and the monsters lurking within. Her short thriller, "Number Seventy-Five", won the bronze medal in fiction/suspense at the 2013 Readers' Favorite International Book Awards contest and is in production for a feature film. Her paranormal thriller, "The Lie", won the gold medal for fiction/suspense at the 2013 Illumination Book Awards for fiction/suspense and is also in production for a feature film entitled "Foreseen". Her other books include "Growl", "Empty Shell", "Whispered Pain, " and "Blood Ties: The Bonds Are Permanent", coauthored with her mother, Lillian Hansen 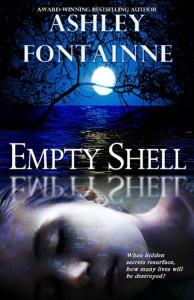