Sign UpLogin
You are here: Home / Archives for Sandy Semerad 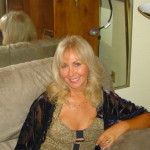 Sandy Semerad earned a B.A. Degree from Georgia State University. She has worked as a model, newspaper reporter, broadcaster, editor and novelist. She has written three books, A Message in the Roses, loosely based on a murder trial she covered as a newspaper reporter in Atlanta; Hurricane House--a hurricane hits a Florida fishing village with a murderer at large; and Sex, Love, and Murder (previously published as Mardi Gravestone)--a journalist on her way to New Orleans during Mardi Gras is drawn into solving a series of murders. Semerad lives in Florida now with husband Larry, who plays a mean piano, a spoiled Shih Tzu named P-Nut, and a wayward cat, called Miss Kitty. She has two daughters, Rene Endres and Andrea Ryles, and grand daughter Cody. 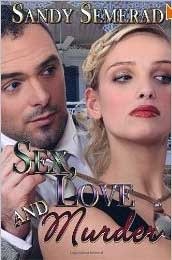 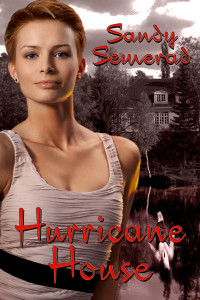 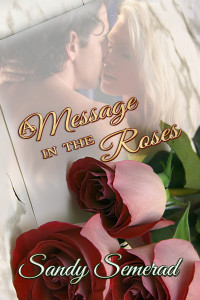 A Message in the Roses
Sandy Semerad