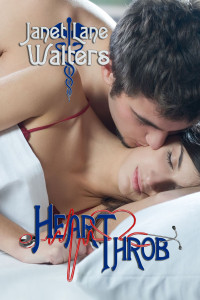 Magda Malone likes men and has no desire to marry. She’s been there, done that and got burned. She’s happy with her position as coordinator of the cardiac unit at the hospital. A new neighbor promises many nights of steamy sex. Damon also has no desire for marriage. He had too many steps as a child and sees marriage as a serial sort of game. He doesn’t want to play. When Magda learns he’s a cardiologist, she blows him off. The problem is Damon has fallen in love and he must convince Magda there’s more between them than sex.