Sign UpLogin
You are here: Home / Books / The Bakery Lady 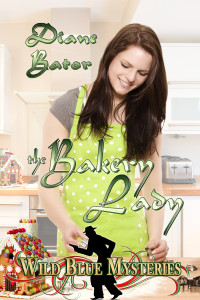 From the moment Leo Blue meets the local tattoo artist ‘s sister Christina, he’s drawn into a web of bread dough and lies. Christina Davidson has returned to Packham with a duffle bag full of secrets. Leo soon discovers her biggest secret is Christina’s alter ego and her husband who stands accused of murdering an up-and-coming artist. He promises to help set things straight and plans to bring husband and wife together for Christmas—even if it costs him his sanity and the love of his life.