Sign UpLogin
You are here: Home / Books / The Mystery of Skunk Hollow

The Mystery of Skunk Hollow 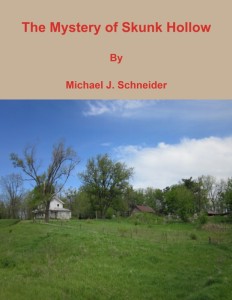 When Ralph Morgan, a retired plumber discovers his rural water well contains cyanide he finds himself aided by a gorgeous redhead, Denise McLaughlin and a stunning graduate student from Kenya, Lala Ngigi, in determining the source of pollution. Their investigation leads them to a criminal network involved in industrial pollution, illegal immigration, and tobacco smuggling.