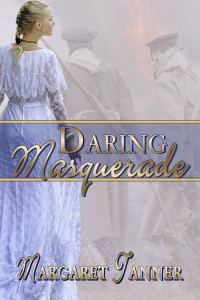 By the time Ross Calvert discovers Harry Martin is in fact Harriet Martin she has fallen in love with him. Realizing she has failed in her final effort to protect her shell-shocked brother, she puts a desperate proposition to Ross. Marry her and she will give him an heir.

Ross accepts. However, he is tormented by the betrayal of his former fiancée Virginia. On his honeymoon he meets her again and is still infatuated. With the army recalling him to the trenches of France, he faces a terrible dilemma. Taste Virginia’s passion before he marches off to war, or keep his marriage vows to Harry.