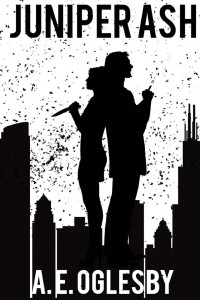 Best sci fi books: Juniper Ash is an exciting new adult science fiction book. They’re only clones… There was a before, once. Five years ago, I was declared a Privilege. Calamity was introduced into Chicago. They preached that the Oddities were no more than roaches. Five years ago, we were clones. It’s not genocide… Today, ash falls from the sky. Calamity fills our body instead of blood. We think we’re humans. We believe we’re alone here, in our drug-addled city of ash. There are people here too. We don’t know that, nor will we ever, but they’re here. The League is everywhere, battling each other. Experimentation against extermination. It’s not murder if they aren’t people… There was a time before that. It was a time before all this madness. Things were simple. People were people. Life was life. But that was years ago.