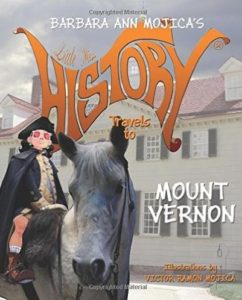 Who was George Washington? Washington is best known as America’s first president, but he was also a military hero. If one asked George Washington what he really wanted to be, he would reply, “a farmer.” Seeking to revolutionize antiquated 18th century farming methods, Washington experimented with crop rotation, fertilizers, plowing methods and plants. The Mount Vernon Ladies Association began restoring his estate to its former glory in 1853. Today the buildings, grounds, and The Donald W. Reynolds Museum and Education Center reveal the real Father of the United States of America.