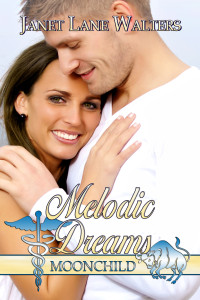 When Maria and a child she says is his arrives on Jay’s doorsteps, he is in the middle of composing a musical. Though the four year old has his eyes, Jay can’t be sure this isn’t a scam. He believes his dead wife took steps to rid herself of the child. A need for his assistance to help with childcare while she works is Maria’s reason for arriving in Fern Lake. She also believes her nephew should know his father. Can Jay accept and learn to love his child and deal with the attraction to a woman who physically looks like his dead wife? Can Maria deal with his trust issues and a threat from her own family?