Sign UpLogin
You are here: Home / Books / The hound of Christopher

The hound of Christopher 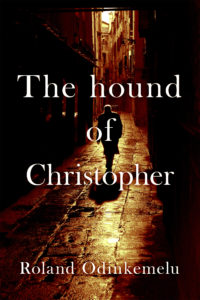 A young gambler, Fernando Bari, puts his life in grave danger when he becomes a star witness to testify against a notorious criminal outfit. Fleeing town, he seeks protection from a crooked son of a mob boss who agrees to protect him for a price.

The deal turns Fernando into Naples most wanted criminal. As his enemies unite under a common goal, Fernando turns to his closest ally to pave a way out. With his closest ally compromised, Fernando finds himself at a crossroad. Will he survive…