Sign UpLogin
You are here: Home / Pay Per Read / Pay per Read or Exploitation?

Pay per Read or Exploitation? 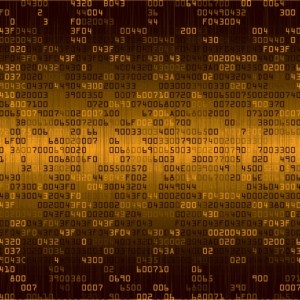 Pay per read success comes to the writer who is a compelling storyteller or weaver of cliffhangers.

I have received more than a few questions this week about Amazon’s pay per read.  Its guidelines detailing what authors are included in the pay per read system are purposefully obtuse.  Word about Amazon’s Kindle pay per reading was released in the months following a settlement resulting from a legal contention between Amazon and MacMillan eBooks.  We explored Amazon’s then proposed addition to its Author Page in a previous ChapterSee article.  Although pay per read is not a new concept to digitalized media it is new to the authors included in Kindle Premium programs.

Even though Amazon states that, these royalty changes were a result of author feedback.  The harsh reality of the poor relationship between the marketing giant and its authors remain. Authors argue as to whether it is a boon or another avenue of exploitation.  Amazon has it spot on in how it has worded the rules of engagement.  There is a distinction between what authors may and may not participate.  At present authors under contract who have royalty-sharing agreements, do not qualify.  Amazon is hoping that Indie authors’ participation increases in the program.

I hope that with future success the program will become more inclusive. Authors wanting to the “un-enroll” from the KU and/or KOLL program need only visit their Amazon Bookshelf. The pay per read system of calculation is simple.

Designed to begin tracking the reader’s engagement from the first page, Kindle Edition Normalized Page Count (KENPC v1.0) decides the page calculation across genres and devices. It is important to note that KENPC gages page count on standardized settings for font, line height, line spacing. Although page graphics is included, you cannot cheat using overly large fonts or double spacing. It is good to know that WordPress has introduced another version of a pay per read plug-in created by Plenigo and others.